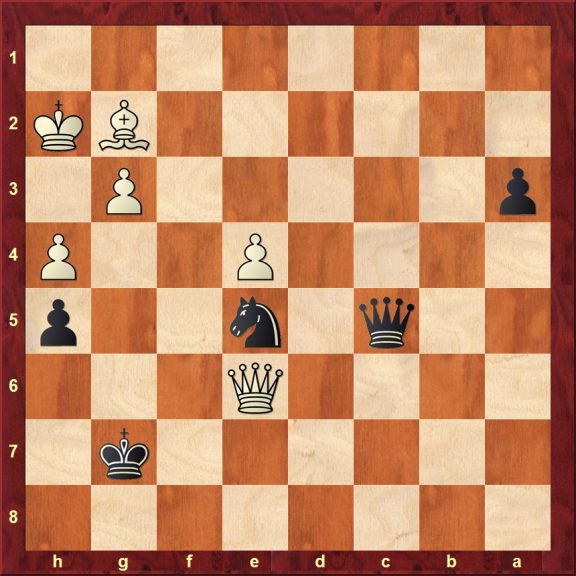 Queen and Knight are a potent combination! How can Black distract White Queen from the main action and checkmate White King with a compelling pair of a Queen and Knight? Carlsen-Karjakin result after 8 games in the world chess championship: 3,5-4,5
Do you like it?12
0 Read more 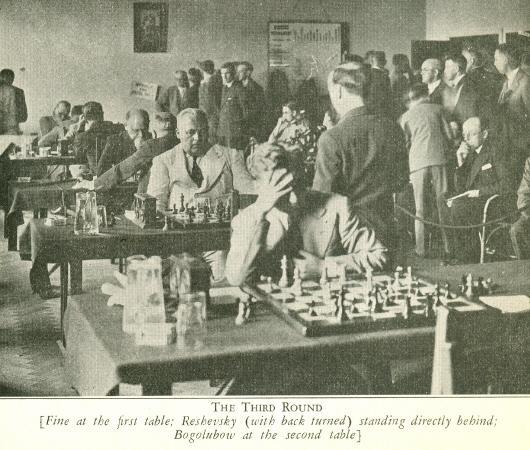 10.AVRO 1938 chess tournament The AVRO tournament was a chess tournament held in the Netherlands in 1938, sponsored by the Dutch broadcasting company AVRO. The event was a double round-robin tournament. The eight players generally regarded as the strongest in the world took part: World Champion Alexander Alekhine, former champions José Raúl Capablanca and Max Euwe, future champion Mikhail Botvinnik […]
Do you like it?27
1 Read more 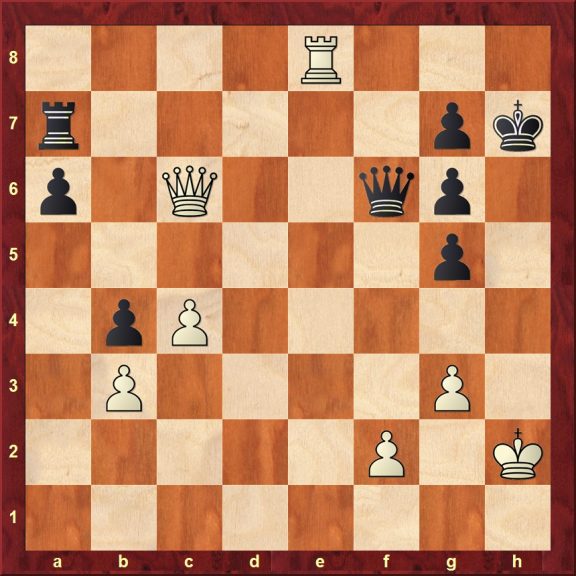 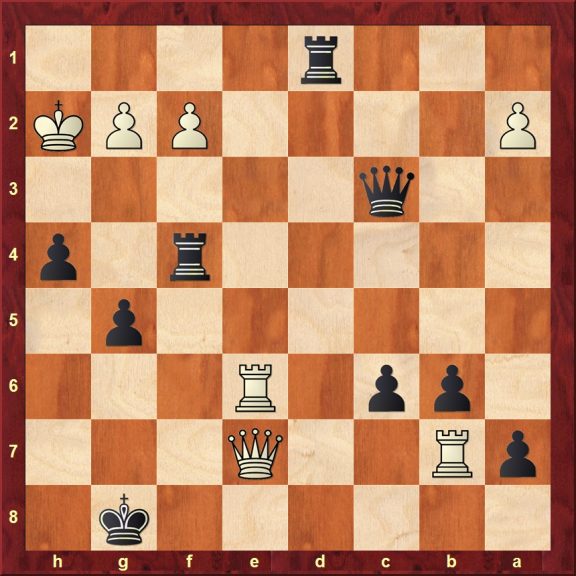