For 20 days between 9 and 28 November 2018 the world’s two best Grandmasters sat in a soundproof studio in central London, with only a chessboard, their thoughts, and each other for company. But finally, after 15 games, 12 regular and 3 rapid, 773 moves and 51 hours of simmering tension, the Norwegian world champion Magnus Carlsen held his nerve, […]
Do you like it?19
0 Read more 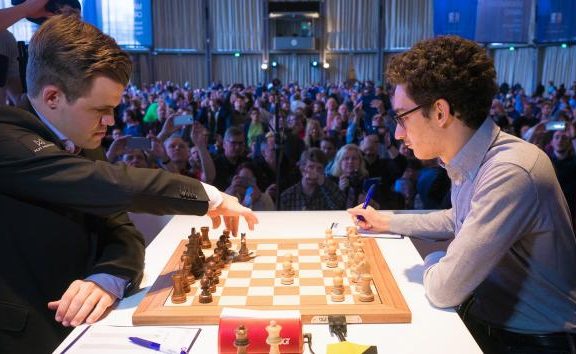 The World Chess Championship 2018 is an upcoming chess match between the reigning world champion since 2013, Magnus Carlsen, and challenger Fabiano Caruana to determine the World Chess Champion. The 12-game match, organized by FIDE and its commercial partner Agon, will be played in London between 9 and 28 November 2018. Carlsen, Magnus (Norway) rating 2842 Current world  chess […]
Do you like it?12
0 Read more 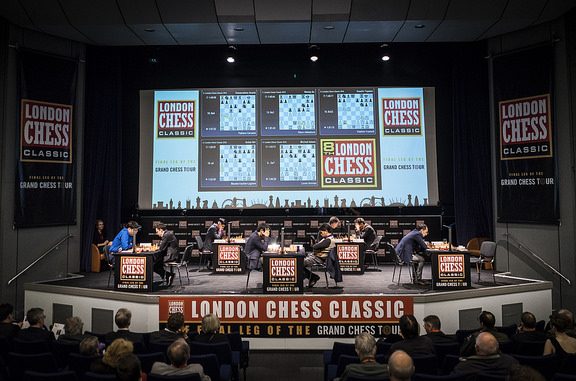