The World Chess Championship 2021 will be a chess match between reigning world champion Magnus Carlsen and challenger Ian Nepomniachtchi to determine the World Chess Champion. It will be held under the auspices of FIDE, the world chess federation, and played in Dubai, United Arab Emirates, between 24 November and 16 December 2021. The match was originally scheduled for the latter half of 2020, but was […]
Do you like it?7
0 Read more 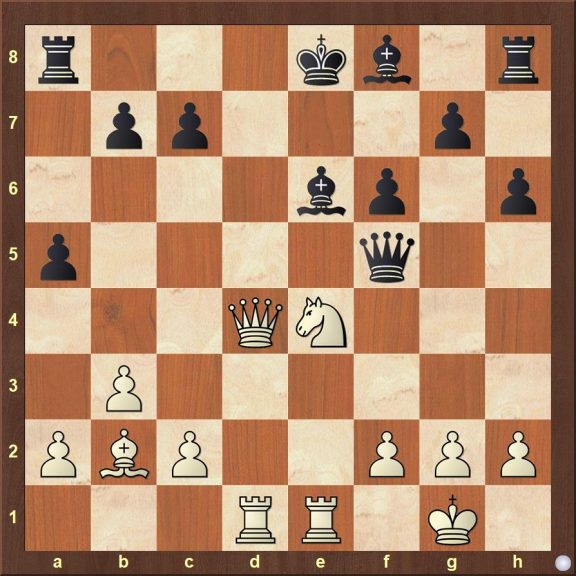 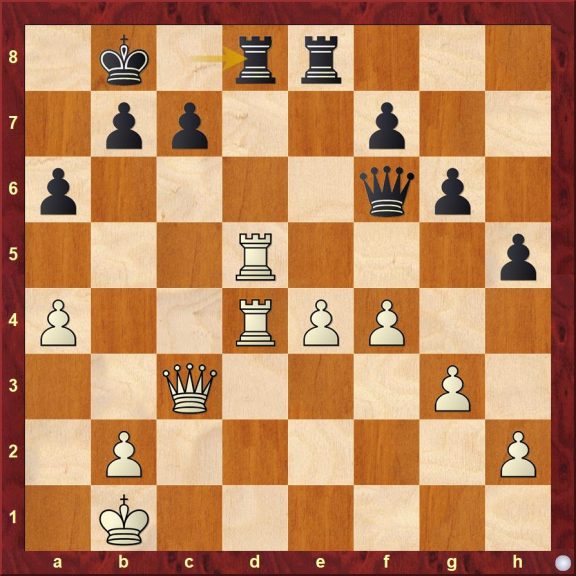 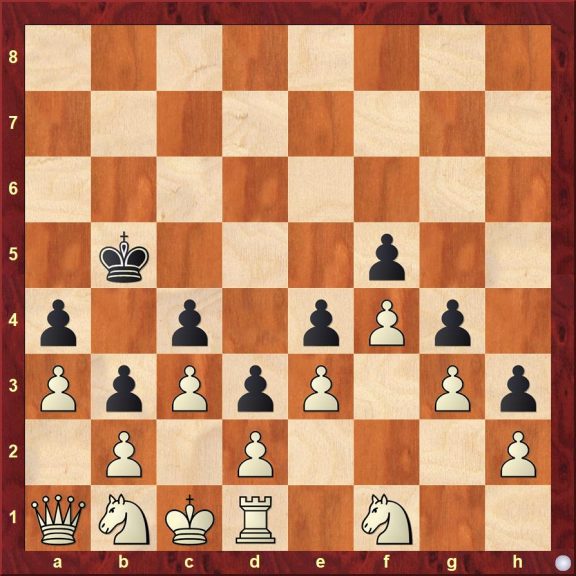