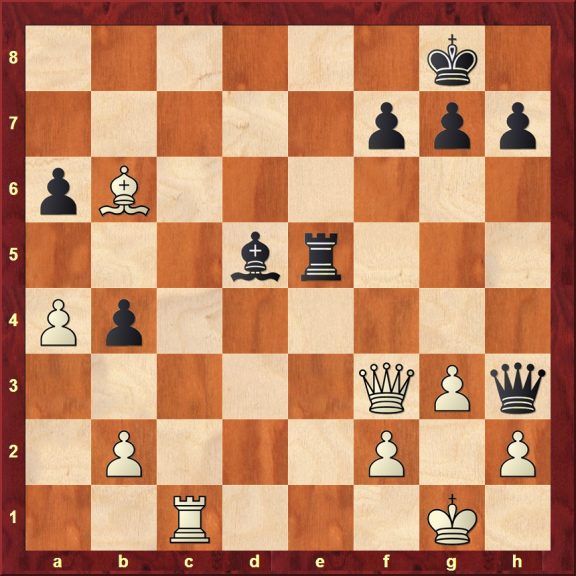 It does look like White will be checkmated with next Black move Qg2, or he will lose his Queen. However, White has magical move in his sleeve! How can White exploit last rank weaknesses?
Do you like it?14
0 Read more 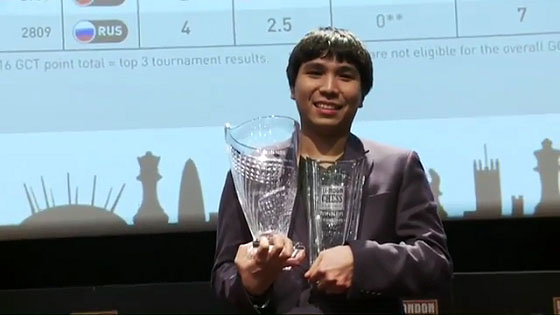 Wesley So, winner of the London Chess Classic and Grand Chess Tour 2016

Wesley So is a double winner in London. On Sunday he also secured first place at London Chess Classic, and he won 295.000 $ in total. Fabiano Caruana couldn’t catch up with his compatriot. Veselin Topalov finally managed to win a game in the last round against Aronian Levon, and Anish Giri finished with 9/9 draws. Here is the final standings table: […]
Do you like it?19
0 Read more 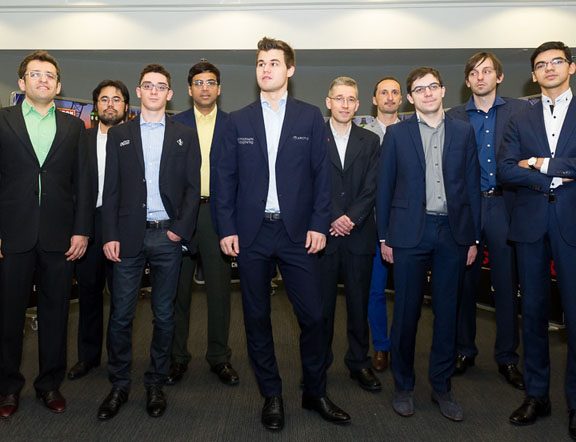 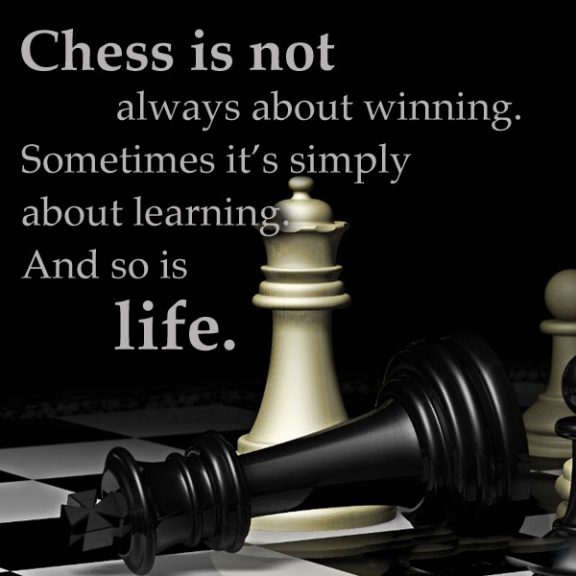