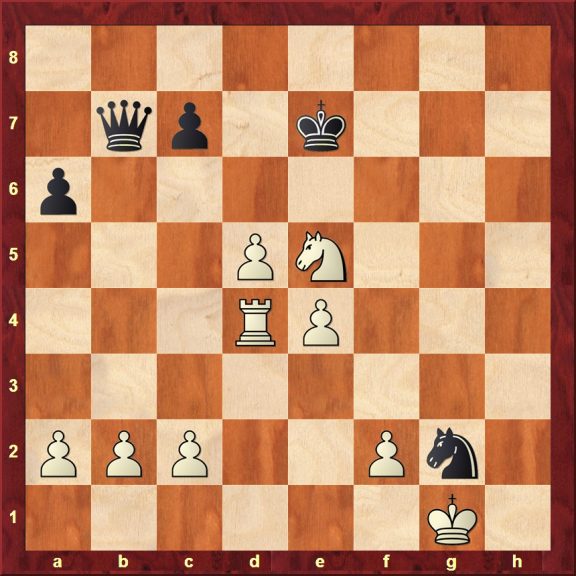 10.Deep Blue (rating: unknown) Deep Blue, computer chess-playing system designed by IBM in the early 1990s. As the successor to Chiptest and Deep Thought, earlier purpose-built chess computers, Deep Blue was designed to succeed where all others had failed. In 1996 it made history by defeating Russian Grandmaster Garry Kasparov in one of their six games—the first time a computer […]
Do you like it?69
10 Read more

Have you ever wondered who is the greatest player of all time? Could you imagine if we have a time machine, and we could make a match between Fischer and Carlsen? Who would win? Unfortunately, we don’t have that kind of device. Carlsen and Wesley So can play more accurate than Capablanca did 100 years ago. That is because they have all […]
Do you like it?34
0 Read more 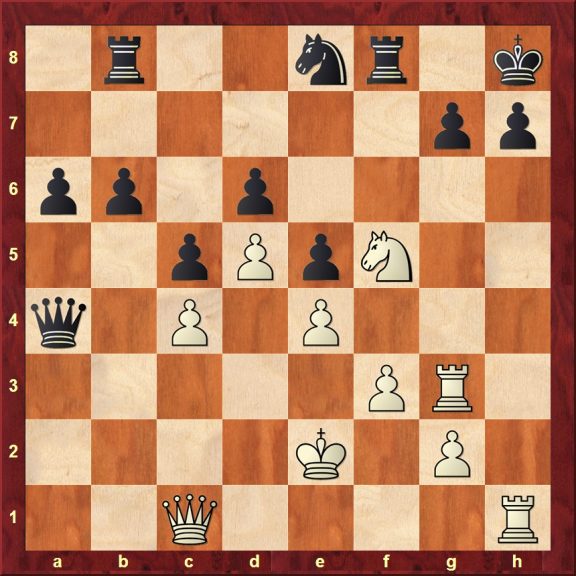