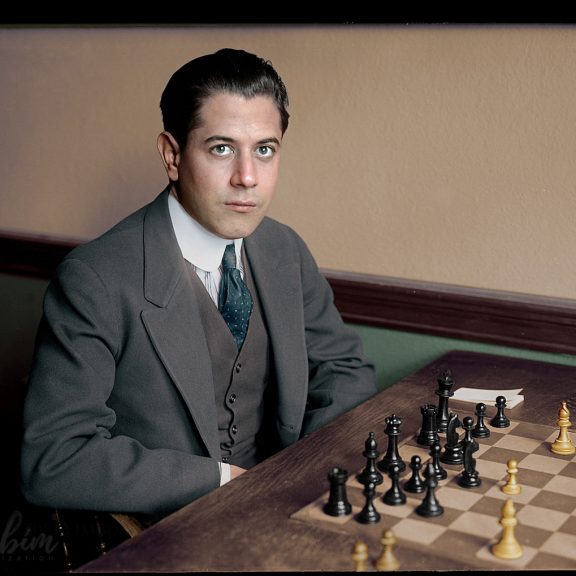 The four-year-old Jose Raul Capablanca quietly watched his father and a fellow army officer play chess each night. One evening little Capa corrected his father after an inaccurate move, and suggested another. When Capa’s father checked the suggested move, it turned out to be an improvement! Don Jorge Capablanca then played his son a game and lost! He ran out […]
Do you like it?29
0 Read more

Black to move and win
Do you like it?21
0 Read more 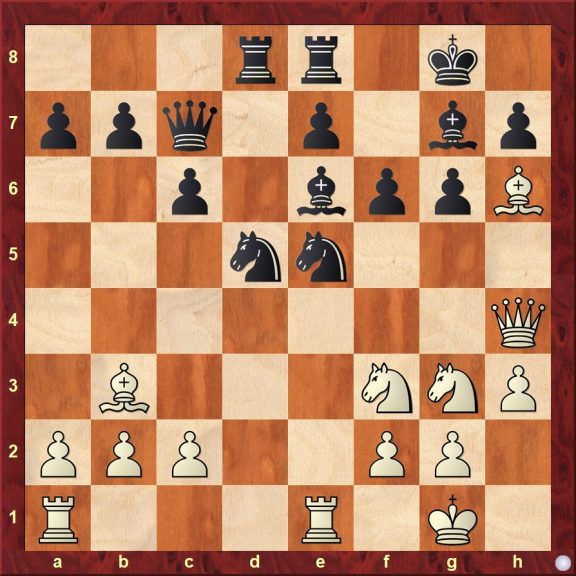